Discuss Newly laid Sandstone patio has faded in the DIY Tiling Forum | How to tile area at TilersForums.com

I have recently had a marshalls indian sandstone patio laid. The patio was mainly put down by a somebody who lays flooring predominantly internally, but has put his own driveway in and can turn his hand to pretty much anything.

Our patio since being laid has seemed to fade. It was laid a week ago. The colours should be different shades of browns and grey, but they are now barely distinguishable from each other. I assisted him with laying the patio. We put down hardcore and laid slabs on a full be of mortar, approx 5:1 builders sand to cement. We then used cementone wide jointing for the pointing, but the fading began even before doing that part.

I have read about efflorescence, as there has been white, greyish marks coming up especially after rain or cleaning patio which may be causing it. The only other thing i can think of is that we didnt prime or slurry the back of the slabs when laying, which i know some people do and some people dont.

I have attached some photo's. Anyone else know what may be causing this?

What member type are you?
DIY Wall and Floor Tiler, Kitchen Fitter

Were they sealed? I'm just guessing so don't just go and get them sealed without input from someone who knows for sure but im pretty sure they need to be or can be sealed with a sealant which might bring out their colour.

Id probably test some on an offcut or spare piece if you have some first.
S 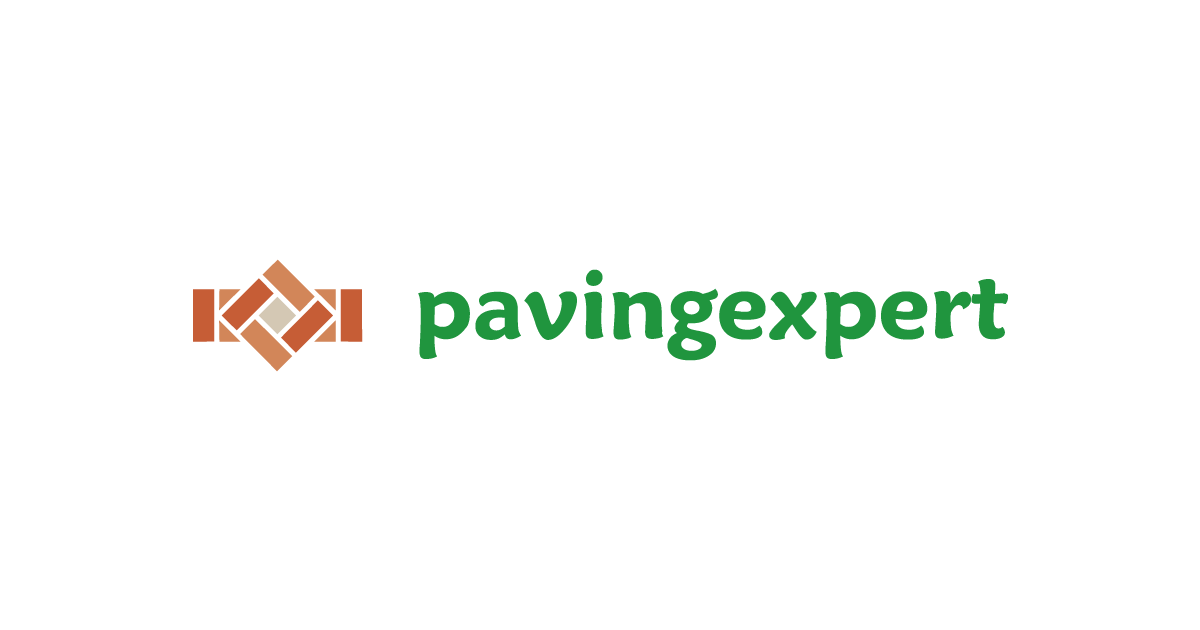 An overview of the use of sealants for paving, their potential benefits, and their possible problems

www.pavingexpert.com
You must log in or register to reply here.

Reply to Newly laid Sandstone patio has faded in the DIY Tiling Forum | How to tile area at TilersForums.com