Discuss Bad Fitter has walked off job. Help! in the Find a Tiler - Find Trusted Tilers area at TilersForums.com

My mum is having her bathroom fitted and she sent me some photos and my partner pointed out that several things weren’t looking great. I spoke to the contractor and he said we didn’t know what we were talking about and that he’d 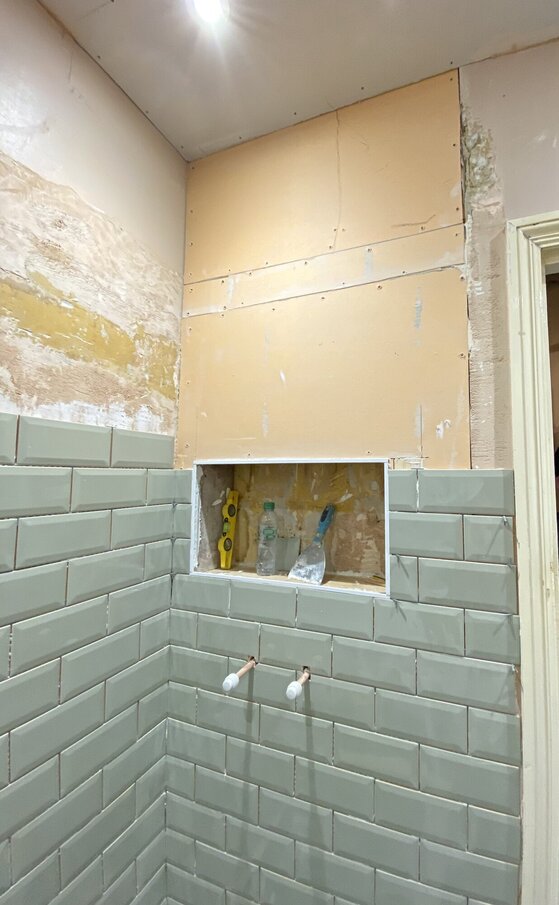 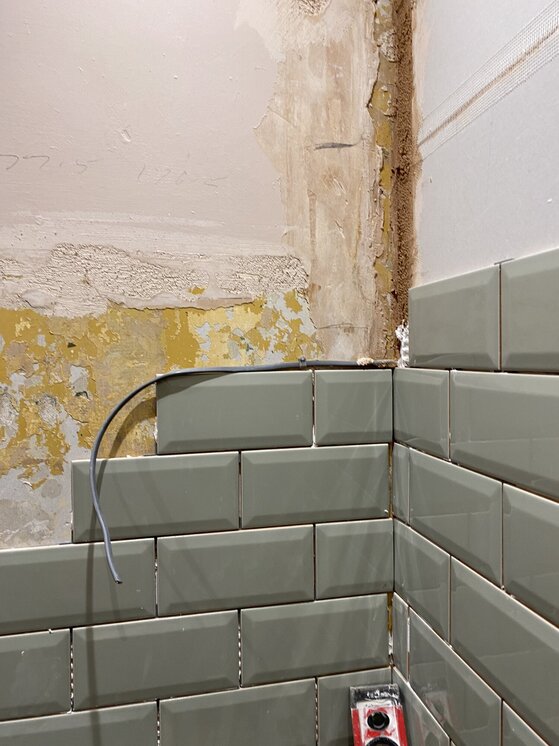 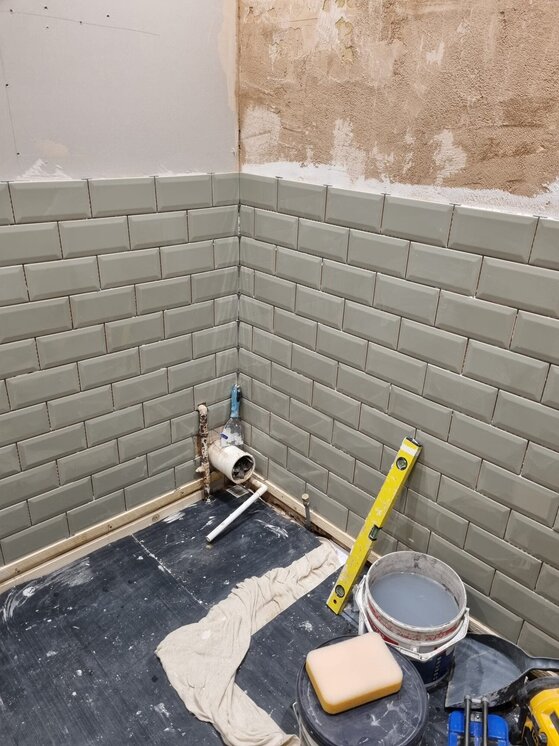 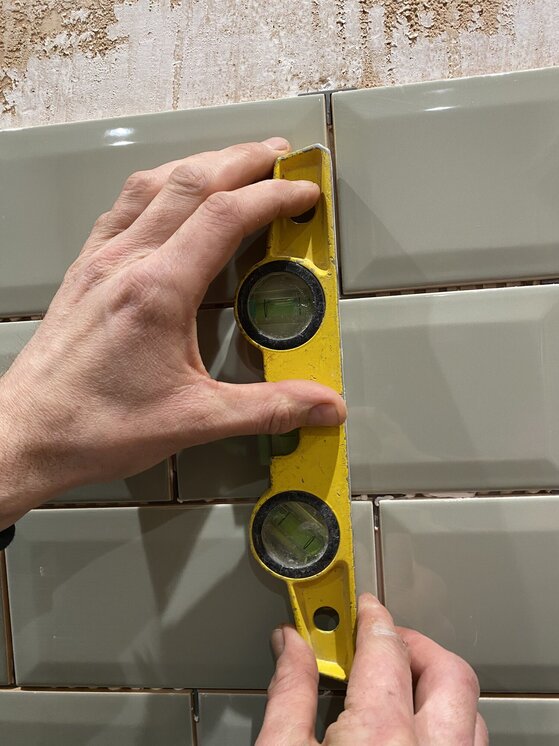 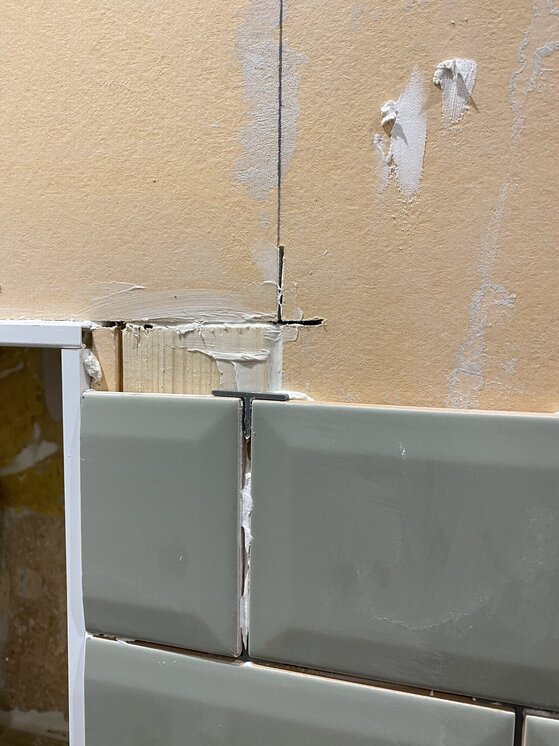 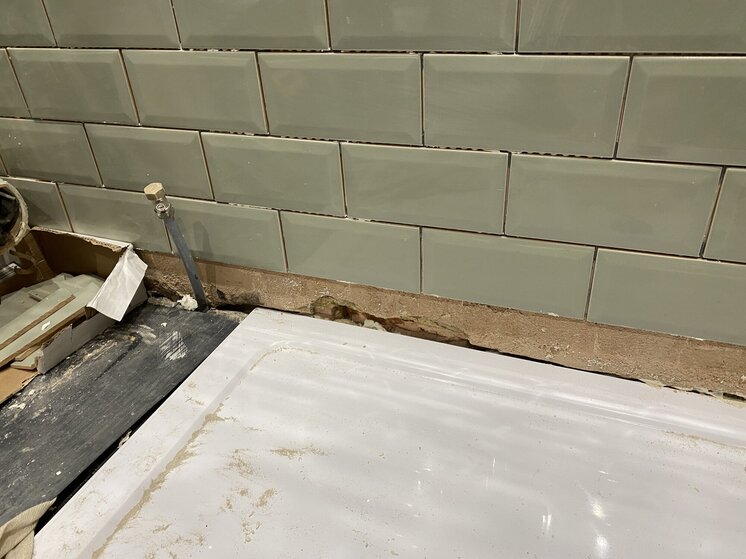 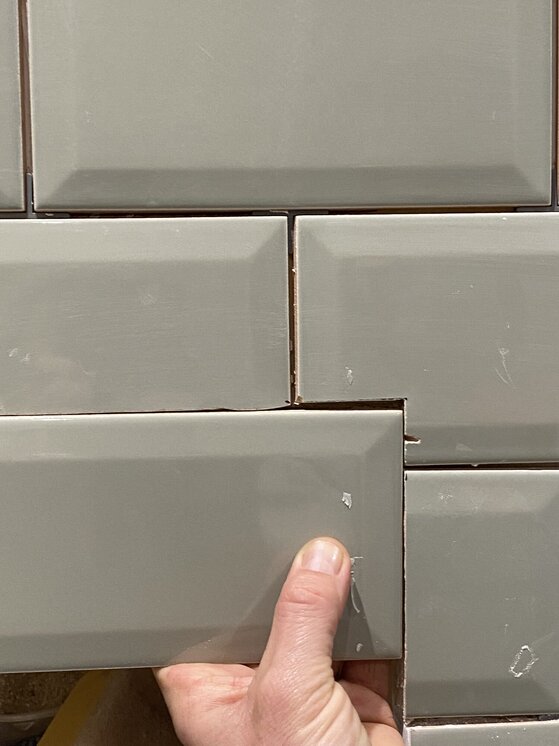 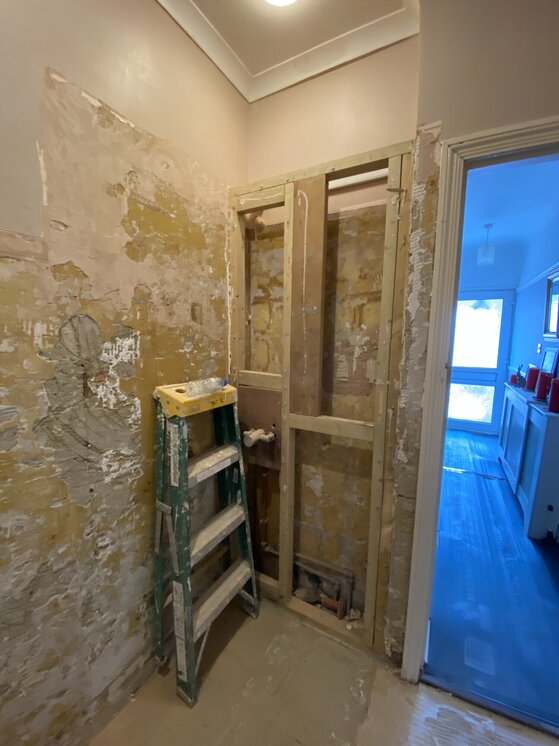 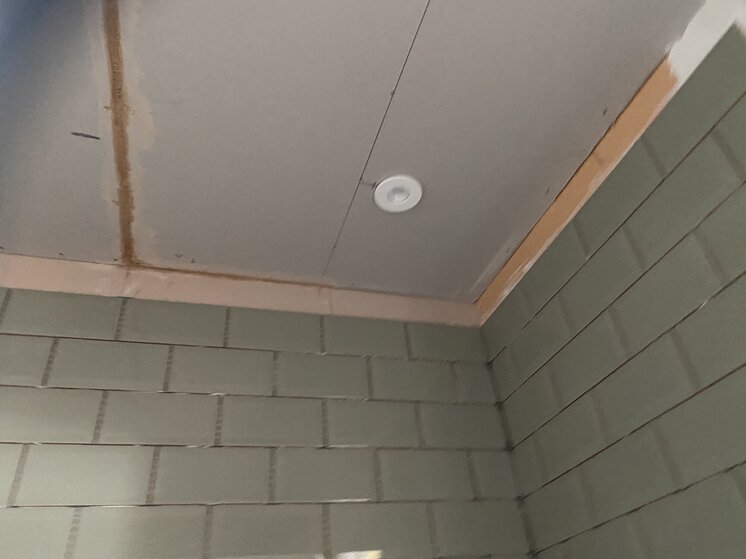 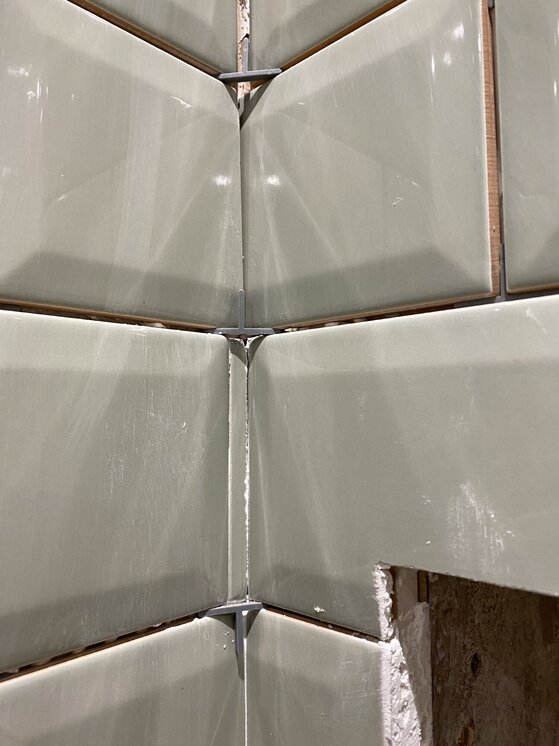 been in the trade for 30+ years and told his fitter to carry on.

We thought the walls weren’t prepared and sealed before tiling (no tanking, tiled directly onto bonding etc) . Tiling was out of alignment. The floor tiles weren’t level and had lipping of about 3mm in places. The niche cupboard in the shower had 3 wood sides with no seals, there was tiling on to
wood on the outside. There were odd cuts out of tiles where he’d slipped with the angle grinder etc. The ceiling is sloped.

I sent a message to the contractor (he’d slammed the phone down on me twice) outlining the issues again and asking to meet to discuss the job.

Now they have walked off the job and are refusing to answer messages or calls.

I know you should offer a chance for the work to be put right and then the bathroom finished, (they refused to acknowledge that anything was wrong with the work) but I have no faith in the ability of the bathroom fitter. I just wondered if anyone had any advice they could offer me. (I have a lot more photos of other things but don’t know how to put them on 😕)

Reply to Bad Fitter has walked off job. Help! in the Find a Tiler - Find Trusted Tilers area at TilersForums.com

M
Help! Fitter has walked off job & said this work is fine.
I agree with Elektor, the so called tilers you mom used are proper cowboys, I feel sorry for you mum, my advice (...

May 30, 2022
Setonia Tiling services
S
I
Poor and unfinished job - what are my options
Hi there I'm vinny and I've been tiling 35 years .something to make it slightly better is to take out the smallest...

May 19, 2022
Vinny Kehoe
V
N
How bad is this tiling job and how can I fix it?
It’s not good, to make it look better you will need to remove certain tiles & trims. This will likely damage the...

May 20, 2022
Trigger
T
R
Poor job? Do have to let the tiler come back and have another go?
Yeah that looks pretty poor. As above, it’s not a professional finish and you would be right to not pay. I guess you...

M
Help! Kitchen wall tile job done badly - What do I do now?
Wasn’t a professional who tiled that . No chance